Our CPD courses are delivered by the profession's leading speakers. 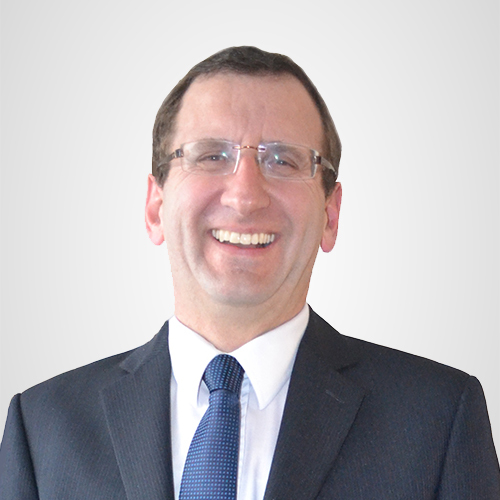 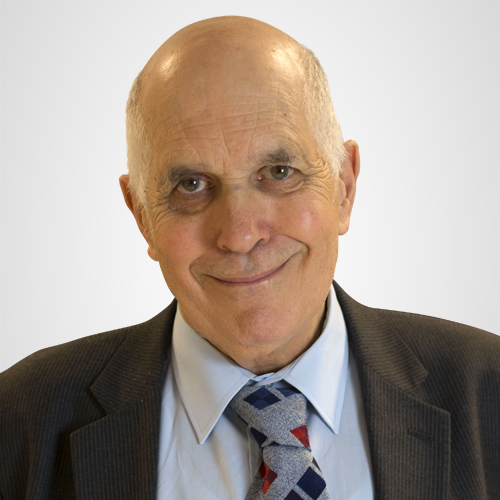 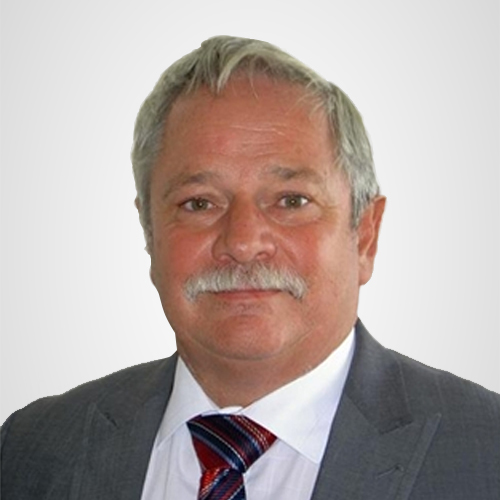 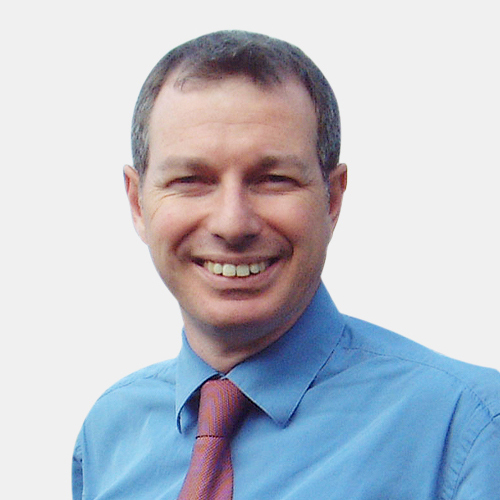 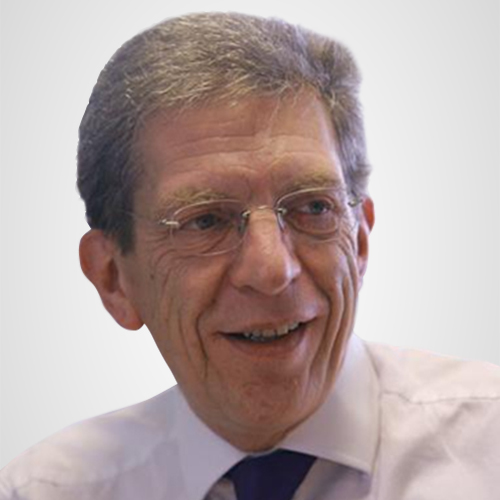 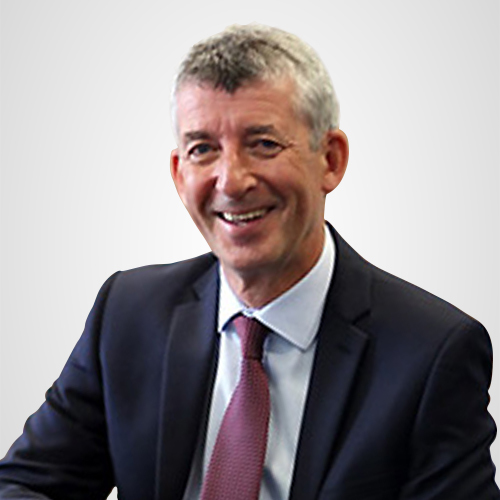 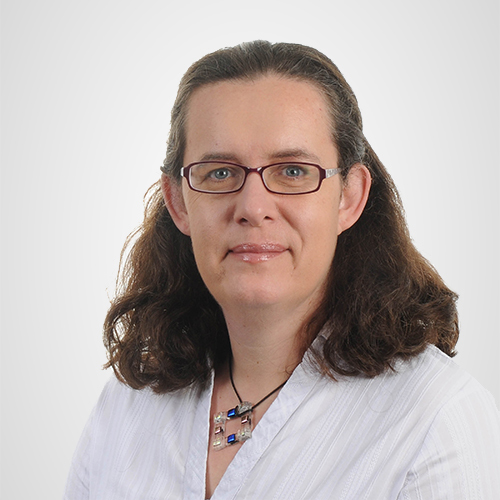 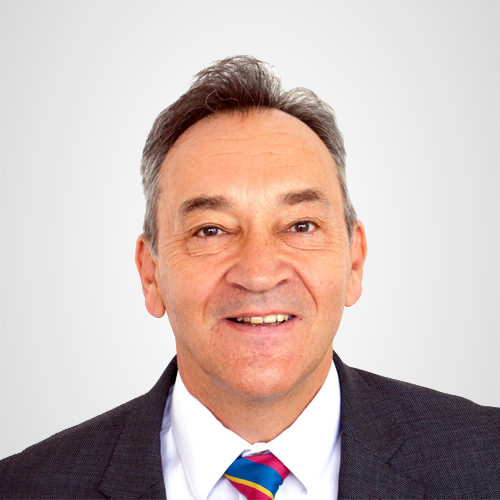 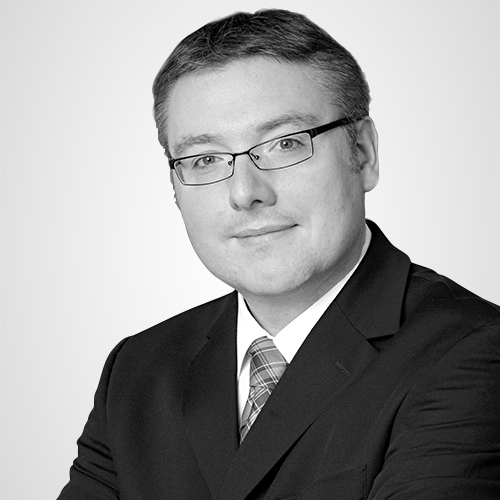 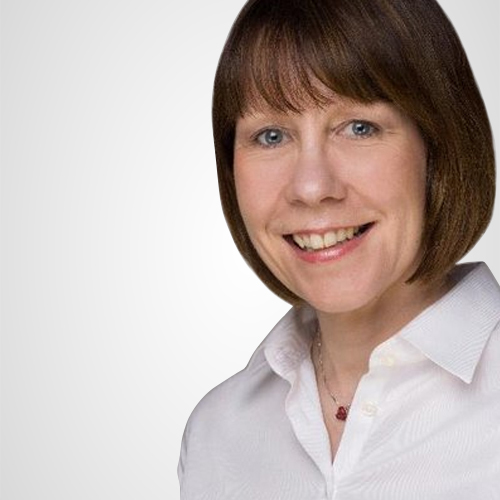 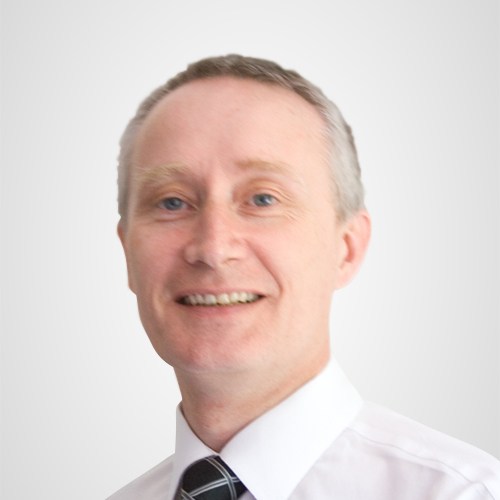 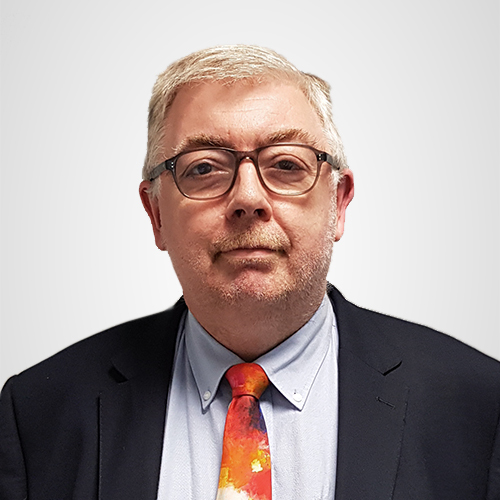